Surprise: Google+ does not affect SEO (neither does Social Media) 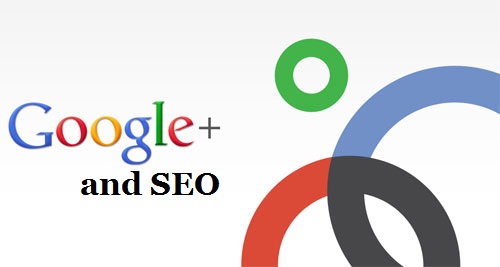 Amit Singhal, head of Google’s search effort recently stated this himself. He made these statements at SMX West 2014. Although I wasn’t present, many other people were and can confirm this.

I came across this info in an article by AJ Kohn at Blind Five Year Old which covers Amit’s statements and how exactly social signals correlate with search engine optimization. It seems that time and time again, G+ authorship only helps with personalized search which does nothing for SEO.

That being said, the number of shares on Facebook or Twitter also aren’t correlated with increased rankings.

It’s a known fact that great content that is promoted correctly is shared on social media, anyway. Therefore, it is safe to say it will be shared across the web as well.

Like AJ stated in his post, “all social shares are not equal.” Why is that you ask?

Then there’s the very small percentage of users that are influencers that have a loyal following that not only share it on social, but also create content that involves linking back to your content. The shares from these users are the ones that really matter in terms of Search Engine Optimization because it builds links.

In short, links are still the dominating factor in SEO and Google+ or any social media activity for that matter, do not have a direct impact on rankings. On the other hand, you may be able to create a solid social media campaign which results in increased rankings, but it definitely won’t be because of the number of shares or retweets.