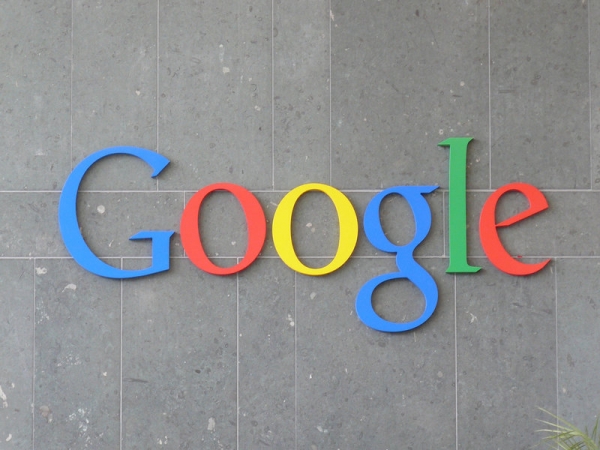 As of the last 48 hours, it has become official that Google has killed off their Authorship markup which allowed search results to be tied to their respective authors. This required the author to have a Google+ account which they inserted into the markup code. The result is this:

As you can clearly see, any article published by Matt Cutts would show his G+ profile image in the search results. According to John Mueller of Google Webmaster Tools,

If you’re curious – in our tests, removing authorship generally does not seem to reduce traffic to sites. Nor does it increase clicks on ads. We make these kinds of changes to improve our users’ experience.

One of the main reasons I didn’t jump on the authorship bandwagon was simply due to what I think is common sense. In my opinion, authorship was exactly what Google referred to as “Blackhat SEO”. If you try to manipulate the rankings in any way, either by keyword stuffing your page to spamming the crap out of it, these are all considered blackhat activities. So, you’re telling me that if I add a code snippet in my content that I could rank higher in the SERPS?! But, isn’t this trying to manipulate organic search in the first place? Yes, it really is manipulation and that is “Blackhat SEO” in my book.

After realizing that not enough people were adopting this super easy way to rank (ironically), Google realizes this project has failed. Although, this will not affect search results for regular users, it will still show content from those within your Google+ circles – “both in the main results, and on the right-hand side.” – Mueller

I must say, it was interesting to see the SEO’s that placed a significant importance on this obsolete feature while the real SEO’s stayed focused on the essentials – high quality content, links, and distribution. If SEO was built off of backlinks and content, do you really think it matters if this content is tied to some random guys Google+ account? For all we know, it could be a fake profile! That doesn’t prove anything. This is one of those things where K.I.S.S. fits perfectly. Keep it simple, stupid!