Forget SEO, Become a Real Marketer Instead (and Dominate the SERPS) 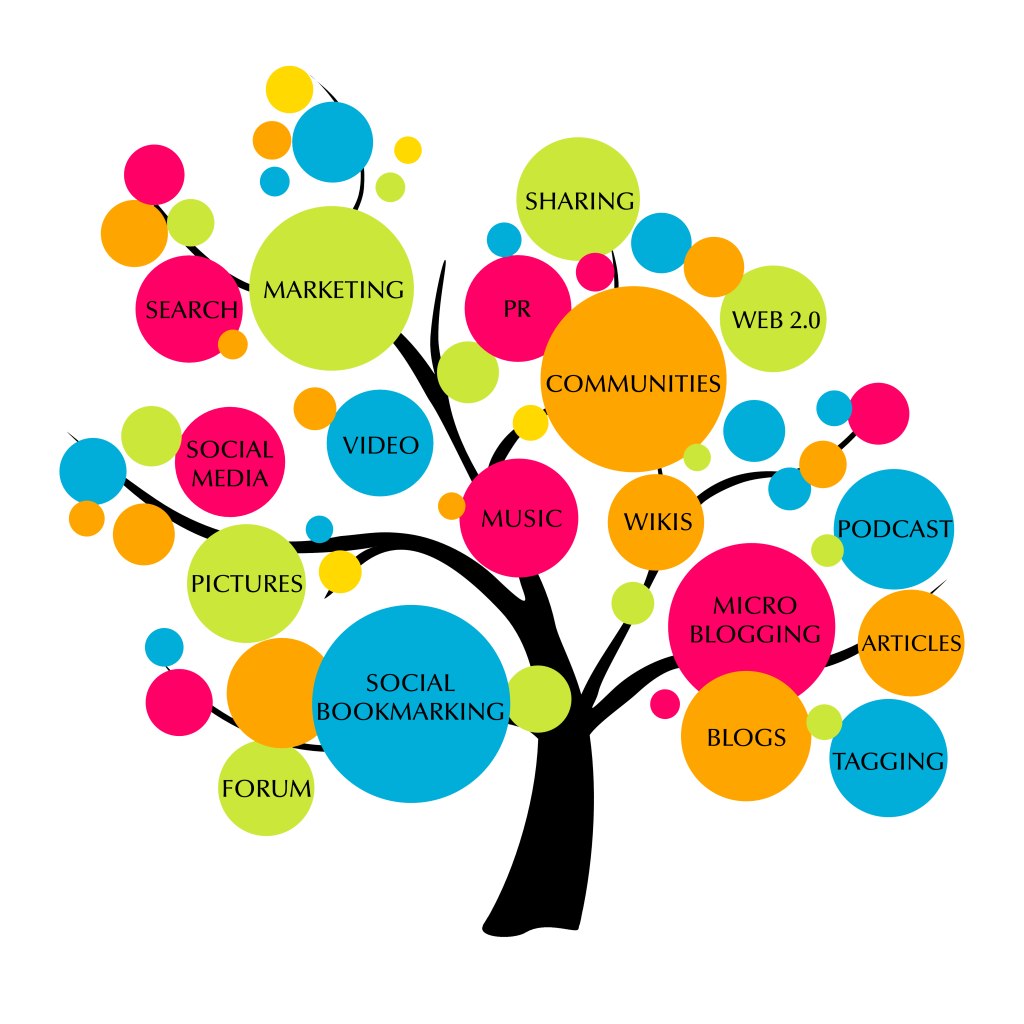 Every time Matt Cutts decides to make a PSA on some new algorithm change or link building tactic that could get you penalized, SEO’s everywhere start to panic.
Even somewhat influential SEO’s jump on the Google bandwagon where they end up endorsing statements by Matt Cutts instead of being real thinkers themselves. Google doesn’t want anyone ranking organically intentionally because they make no money from this. They make money from Adwords, where you pay per click or CPM.

The recent statement on guest posting where Matt Cutts says “Stick a fork in it, guest blogging is dead” as featured on Search Engine Land has raised some serious questions.

Is guest posting really dead? Will my sites get penalized and start to plummet?
First, I’d like to clarify a few things before I break it down for you.

SPAM IS DEAD! SPAM IS NOT ALIVE! SPAM IS F*$KING DEAD!
OK, now that you got the point let’s move on to the important stuff. 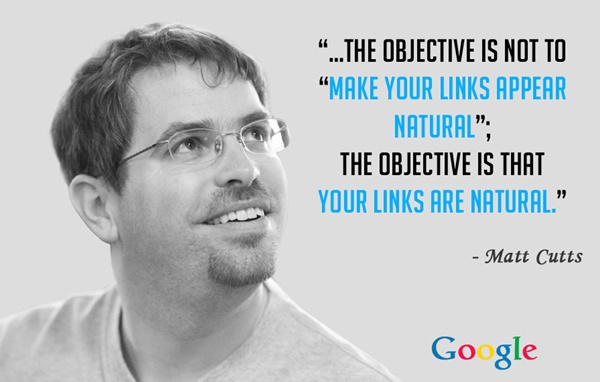 Google is telling people to avoid Situation B, but there’s a problem with that. There’s nothing spammy about that. Yea, I just made up the word “spammy”. I should trademark that. Actually, it’s a common term among SEO’s so I didn’t make it up, but I felt good for a few seconds.

How can Google really know if you’re in Situation A or Situation B? They can’t! That’s unless you make it extremely apparent that you’re just spamming the world with this technique which makes you amateurish at Search Engine Optimization, anyway. Which leads to the title of this post: “Forget SEO, Become a Real Marketer Instead“. Google is trying to make gaming the system impossible, so stop trying to game it and instead embrace it. Start to really think long-term and focus on creating amazing things that you can market and SEO will take care of itself. Of course, there are still some hands on tactics necessary, but it won’t drive you crazy every time there’s a new algorithmic change and when Google releases their AI technology you’ll still be able to have a big fat smile on the way to the bank.

With that being said, stop relying on repetitive techniques that everyone is using and start being a REAL MARKETER. Most SEO’s are not marketers, but most marketers can be SEO’s. I know a lot of people won’t like that statement, but I don’t care. The reason people don’t like to hear things like this is because they are stuck in their own little bubble and see some results from the comfort of their own home.  Sorry to burst your bubble, that’s about to change drastically in 2014 and beyond. Differentiate yourself from those offering SEO and instead emphasize on what you’re really doing: Marketing.

Do you know what Marketing is? Well, if you don’t I bring to you the 5 P’s of Marketing:

Focus on these 5 principles and you’ll not only rank, you’ll be creating real brands that people can’t help but love.